Over the past few weeks, we presented the impact of climate change on three sectors – health, agriculture, and buildings – and demonstrated the relevance of ClimateData.ca.

For this fourth and final feature, we look at the transportation sector. Transports bear a heavy weight in the climate department. Greenhouse gas emissions (GHG) in this sector grew by 27% from 2000 to 2018 (figure 1). Moreover, this situation is exacerbated by increasing numbers of passenger vehicles (cars, vans, light trucks) that emit large quantities of GHG.

Yet transports will be strongly affected by the changing climate as well. What will be the impact of climate change on transport and how can climate data help us be better prepared? 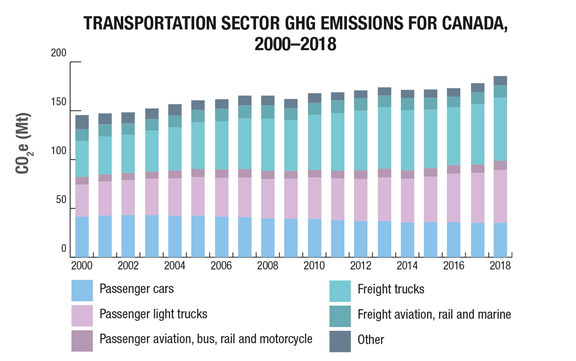 Ground transportation, marine, rail, or aviation: none are immune to climate change.

Extreme heat, for instance, can lead to:

Changes in precipitations are also impacting transportation, notably on highways. In British Columbia, abundant rains cause erosion as highways were not built for that. 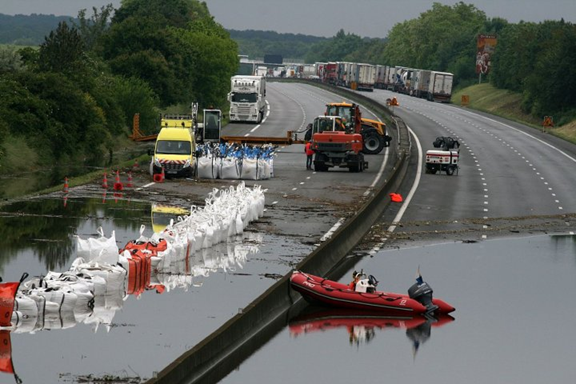 Storm surge and drought induced by high tides impact maritime transport, progressively changing the landscape due to erosion and rising seas (Council of Canadian Academies, 2019). And on the ground, climate change events such as increasing floods restrain access to ports and transportation of people or merchandise (Lemmen et al., 2016). 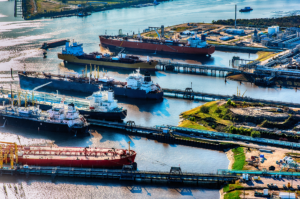 In the North of Québec, the degradation of permafrost and the resulting compacting of soil, as well as the changes in ice coverage and storm regimes, adversely affect the transport infrastructures (Ouranos, 2015 [2]).

Explore the Transport Module on ClimateData.ca

The following table lists more events which will amplify over the coming years, according to ClimateData.ca projections. 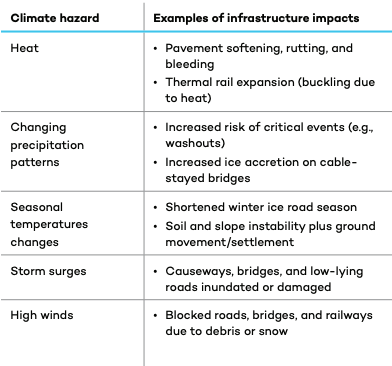 A wind of change

With this new reality, Canadian provinces have taken the lead: British Columbia’s Ministry of Transportation & Infrastructure now mandates engineers to take climate projections into consideration for highway design projects. They base [3] protocol and the most up-to-date climate data.

People working at Metrolinx in Ontario, Canada’s largest public transit system, are equally sensitized to climate change: they detected extreme heat areas on subway lines and increased risk of ice formation on the waiting platforms due to more freeze-thaw cycles.

Ouranos conducted a survey [4] of 172 ground transport experts: the findings revealed a great need for reliable and precise climate data. Among the most sought-after data were average snowfall, average rainfall and average temperatures (figure 2). 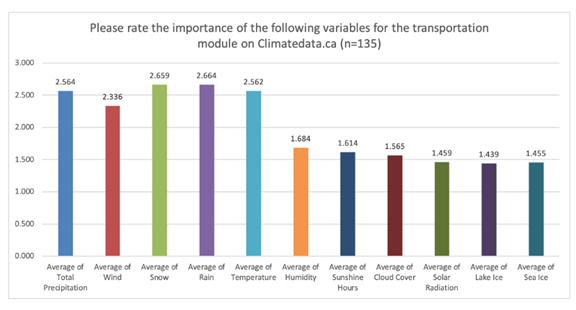 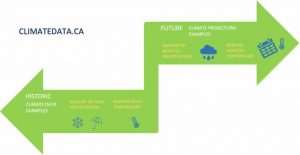 ClimateData.ca: a collaboration between Canadian experts and researchers

The Transport module of ClimateData.ca is now available online! Experts gain access to a large pool of reliable and relevant data and climate projections up to year 2100. The goal is to help inform adaptation action in the sector.

By anticipating the future impacts of climate change, transport professionals and from other sectors will be better equipped to make the right decisions in order to mitigate risks for the population.

Interested in integrating climate projections to your business activities? Make ClimateData.ca your decision-making tool. Get in touch with us and we’ll walk you through every step of the way!