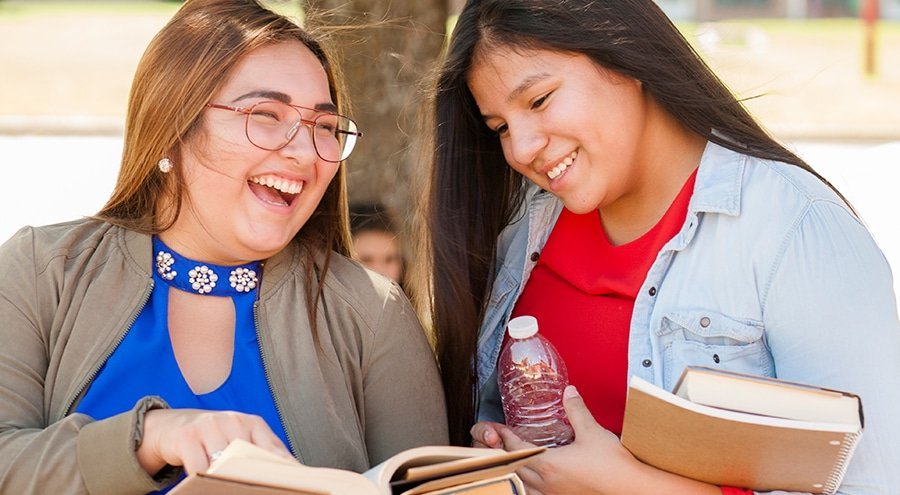 In collaboration with the NRC, CRIM is developing audio indexing and speaker recognition tools adapted to Indigenous languages.

Over the years, hundreds of thousands of hours of speech have been recorded in various Indigenous languages. Unfortunately, these recordings are generally not annotated or indexed. Surprisingly, even the speech data currently being collected by Indigenous communities and linguists have this problem. Because researchers do not have the tools to segment speech data at the time of recording, the amount of unannotated data in Indigenous languages is steadily increasing.

CRIM, an expert in voice technologies

As a key participant in this vast pan-Canadian project, CRIM is carrying out two projects that will serve as the basis for the development of a dozen speech recognition systems adapted to the target languages.

Our experts are developing simple tools to segment voice recordings.

These tools can be used by software that linguists are familiar with. Thus, they should facilitate the annotation of the speech being collected for a variety of languages.

Project 2 – Indexing tool for searching through content by keyword

We aim to build systems that will allow us to search for specific words or phrases in audio recordings in some Aboriginal languages. This will not be complete speech recognition, and we will not build systems that can produce high quality transcriptions of everything that is said in a recording. Rather, the systems will allow for audio keyword searching, so that users will be able to quickly search long audio recordings for specific words or topics. To achieve this goal, we need to adapt key components of speech recognition that model words, phonemes and speech sounds, and find their limitations when applied to Indigenous languages.

To date, our work has focused on Inuktitut and Cree data. The Pirurvik Centre is providing valuable assistance on the Inuktitut aspect of this project. We are now targeting other languages, such as Tsuut’inai and Michif, to explore their specific properties and ensure that our tools are applicable to a wide range of Indigenous languages.

Stay tuned for updates on this long-term project!

Preparing for a digital transition at Croesus

Can AI help you create a custom logo?

Satellite mapping and monitoring of shoals

CRIM’s expertise at the service of Montreal firefighters!