Blue Memento is not a project like any other: far from being a seed idea, it is already a viable prototype. However, Done Technologies wanted to call on CRIM to further develop the possibilities of its predictive engine for the self-completion of intelligent timesheets. The expertise of data scientists was thus solicited to prioritize needs, identify opportunities and identify a hierarchy of technologies for the future development of the product.

Blue Memento is a predictive engine for self-completion of intelligent timesheets. The idea is to allow employees to save time, precisely by automatically collecting information on the time spent per project. The goal? To ensure a better management of agendas and a better follow-up of tasks. Once the data is collected, the artificial intelligence also automatically fills out timesheets to determine how many hours employees have spent on their various projects.

The CRIM tests were crucial for Done Technologies to ensure the accuracy of timesheet completion. The success of companies and their good relationship with their clients depends on it. “It is important that the timesheets be accurate. If I work one hour on a project, I can’t enter seven hours because artificial intelligence told me to,” insists Jean-François Thériault of Done Technologies.

“The value we brought, in my opinion, was to reduce uncertainty. We came with a proven track record of successful AI projects.”
— Michel Savard, CRIM

For CRIM, this time it was not a matter of making a proof of concept or arriving at a prototype, but rather of enabling further development of the prototype.

Following its collaboration with CRIM, Done Technologies’ next step is to refine the Blue Memento user experience. “We are currently working on our application. Following this, it will be time to go and find beta clients for the first implementations,” explains Jean-François Thériault. 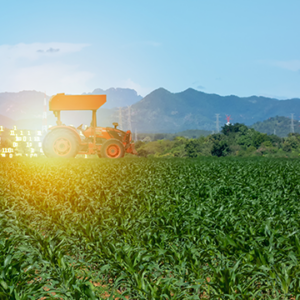 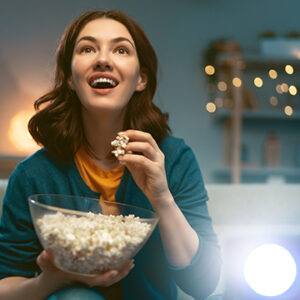 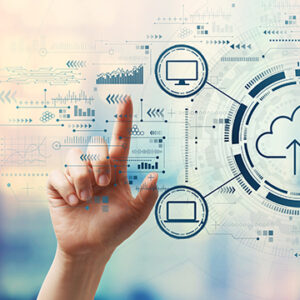 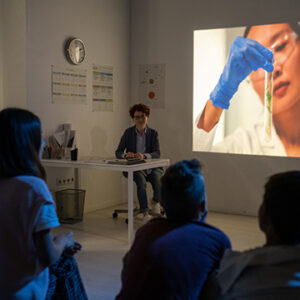 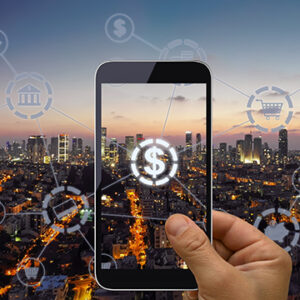 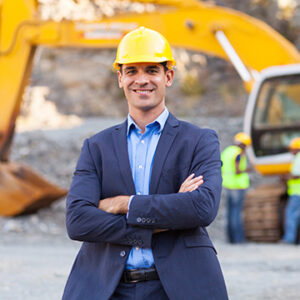 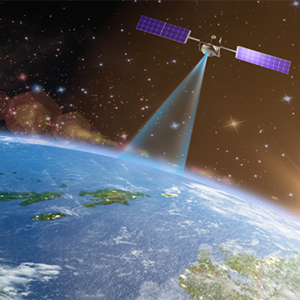 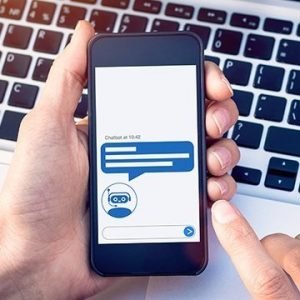 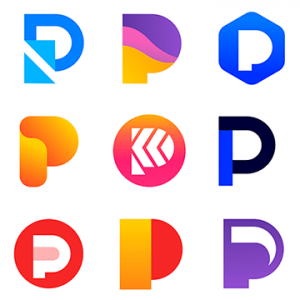 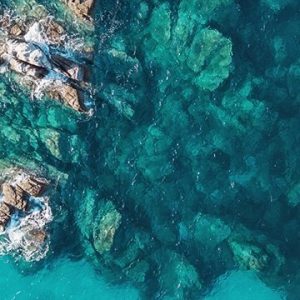 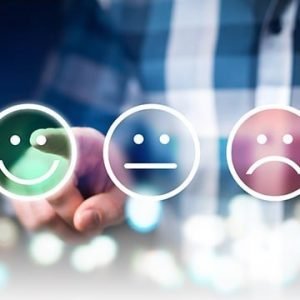 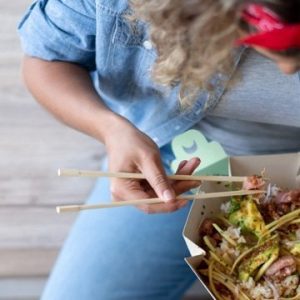 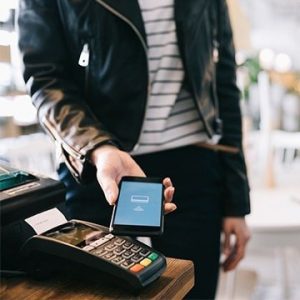 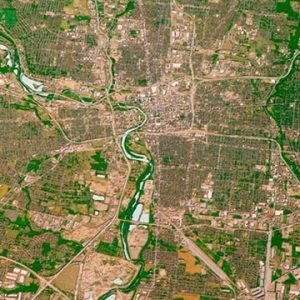 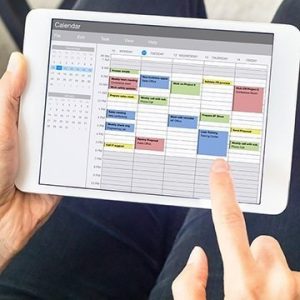 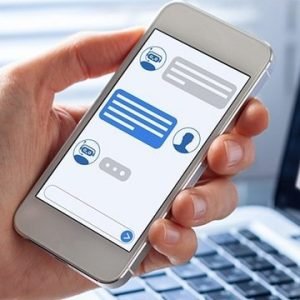 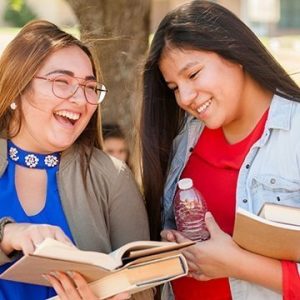 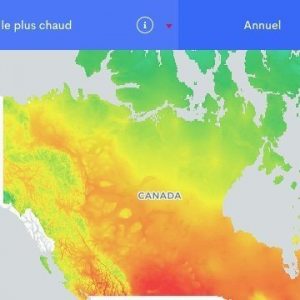 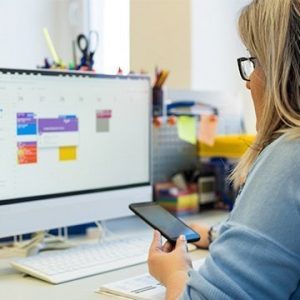 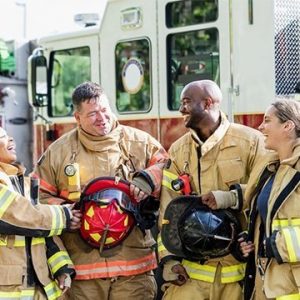 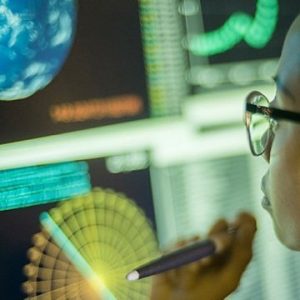 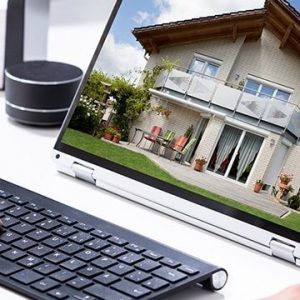 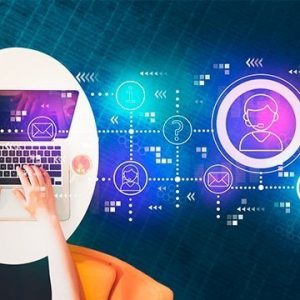 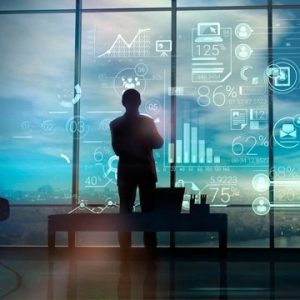 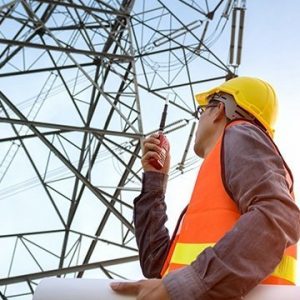 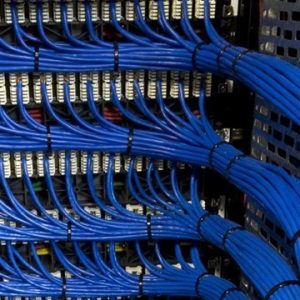